Mass Hire is committed to our clients and will always ensure you get the very best.

Where you’ll find the right tool for the job!

FIND A BRANCH NEAR YOU

The Story of MASS HIRE began more than 20 years ago in the little coastal town of Mossel Bay. Mosshire, as it was known then, was founded during the construction phase of PETROSA. André van Niekerk acquired Mass Hire during 1999 and through his strong leadership and entrepreneurial flair opened several branches in the Southern Cape.

What we have to offer 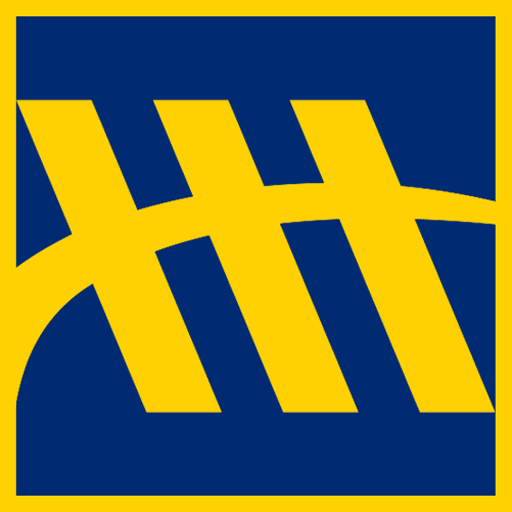